Catania is the second largest Sicilian city after Palermo; it counts about 400.000 inhabitants. The city lies on the sloped of the volcano Mount Etna.

As the city was entirely built in the marvellous Sicilian Baroque style, UNESCO declared Catania Heritage of Humanity in 2002.

Must see in Catania

Today we want to tell you about the things you must see in this jewel of the Sicilian island. Here is our guide full of tips!

The Cathedral is located in the homonymus Square and it is dedicated to Saint Agatha, patron Saint of the city. The façade (Vaccarini’s work) is made of Carrara marble while the columns come from the city’s ancient Roman theatre. The Sicilian Baroque style is used not only on the outside but also inside, where the Chapel dedicated to St Agatha with her relics and the tomb of Vincenzo Bellini – a famous composer from Catania – are located. The building was constructed over the Achillian baths, which can still be visited today.

Ursino Castle is of Norman origin: it was built by King Frederick II of Swabia in the 13th century and it is one of the most important buildings in the city, as well as one of the symbols of Catania. Today, the Castle houses the Civic Museum, where archaeological works and paintings are kept; among them there is apparently a nail used during the Crucifixion of Jesus.

A visit to the fish market is definitely one of the things to do here. It has been held for more than 200 years and it takes place every morning except Sunday. This is Catania’s most typical, chaotic, colourful and authentic market: a true 360-degree experience. In addition to fresh fish, you can also find meat, vegetables, cold cuts, cheese and other products.

Almost hidden among the modern buildings there are the Roman Theatre and the Odeon: two historical remains built in the 2nd century A.C. in lava rock. Unfortunately, only the orchestra, the cavea and parts of the stage can be admired today.

Catania’s Roman Amphitheatre was one of the greatest in ancient time, second only to the Colosseum in Rome. It dates back to the 2nd century A.C. and it is built only with lava stone from Etna, covered with marble. Today, however, only a small section remains in Piazza Stesicoro, visible and open to visitors.

The Botanical Garden of Catania was created in 1858 by the Benedictine monk Francesco Tornabene Roccaforte. Covering 16,000 square metres, it now houses thousands of plant species and it is divided into two sections: Orto Siculo and Orto Generale. What’s special about it is that there is a fantastic neoclassical building inside.

This is a little-known, almost top secret, place to see in Catania. The Rotonda Thermae are Roman baths, dating back to the first century A.C. They were later enclosed with a dome by the Byzantines, who transformed them into a small church; in fact, Latin inscriptions and traces of frescoes can still be seen today.

5 original things to do in Catania

If you a snorkeling enthusiast, the perfect destination for you is Catalina Island, off the coast of South Florida. Despite the great distance between the two places, Catalina Island and the city of Catania (located in Sicily Island) are often confused the one with the other. 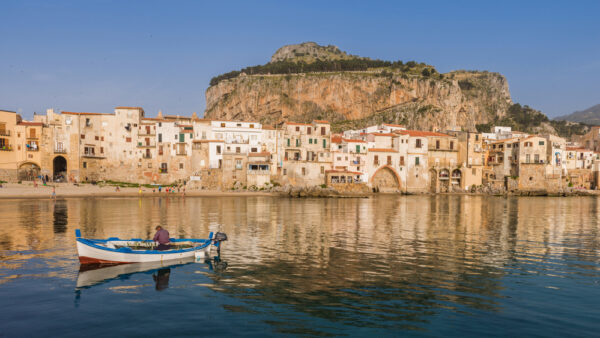 Tips for the perfect holiday in Cefalù, Sicily

The beautiful Cefalù, in Sicily, seems to live in a dimension of its own. Here the lively and modern rhythm of one…
By Traveling ItalyNovember 22, 2021 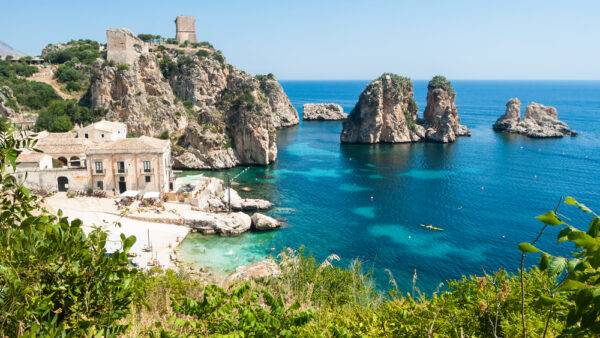 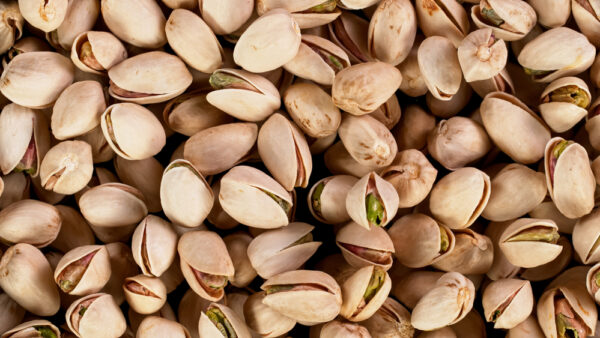 The city of Bronte is located at the foot of Mount Etna and it is the ideal habitat for the pistachio. The characteristics…
By StaffOctober 4, 2021